It looks like you are using browser which is not supported by us. To have the best experience use most recent version of Google Chrome, Safari or Firefox.
SoundsPacks
Transcendental State 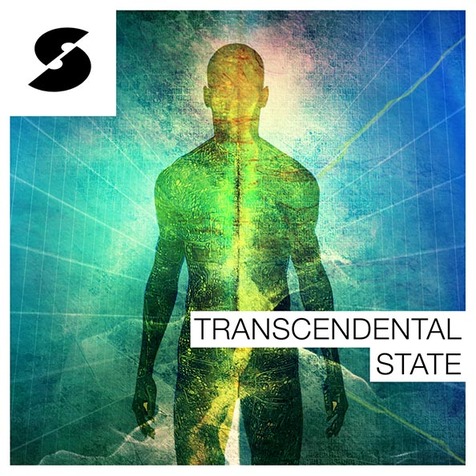 Take a deep breath as you begin to submerse deep within the lushest of evolving pads, the most epic of arps and the most decadent of trance lead lines. Transcendental State pays homage to the biggest of trance Gods whilst driving these trademark ethereal sounds into the 21st century. Designed and produced by production guru Simon Rudd, this epic sample library shows off his years of production wealth in producing the most heroic of trance build ups, the biggest of soaring lead lines and the deepest of euphoric chord progressions guaranteed to provide that hands in air moment in your next set or musical composition. Divided into pads, lead lines, chords, FX and drum loops each element beautifully compliments the next. To accompany these epic samples Simon has kindly included some tearing Sylenth synth presets ensuring you know exactly where to reach when constructing your next stadium hit! With tempos ranging 130-142bpm this pack perfectly suits all producers of trance, dub step, techno and bass music looking for an element of epic movement and progression.

You are purchasing Transcendental State for $45