It looks like you are using browser which is not supported by us. To have the best experience use most recent version of Google Chrome, Safari or Firefox.
SoundsPacks
Circuit Malfunction 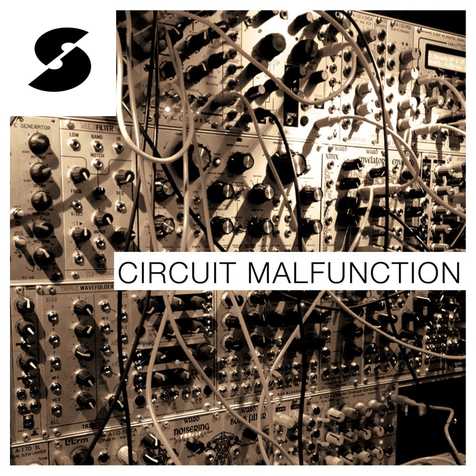 Captured in 96khz 24 Bit Wav in order retain true analogue flavour, and available to download in three different sample rates, depending on your needs.

All the samples have been created in the studio of sound designer and electronic musician Ignatius and painstakingly edited to provide an extremely useful and diverse selection of 24 Bit wav drum samples, percussive sounds and one shot FX.

The kits are neatly organised so it's easy to distinguish between clean analogue drum hits and downright filthy modular effects, and files are intelligently named to allow for one shot sounds to be easily grabbed from the samples folder.

You are purchasing Circuit Malfunction for $45